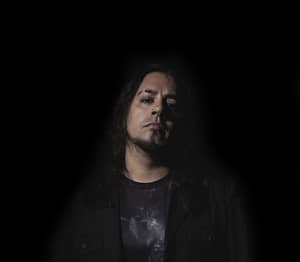 Baol Bardot Bulsara was born in Argentina, and he moved to Europe with his parents at very young age. First to France, then to Spain, when he was around 3 years old.

Baol is a musician, actor, composer and arranger, and he has been so for more than 20 years.

In the beginning it was the drum set. Then, when he was 16 years old, he borrowed his mother’s classical guitar and started to invent the chords to play the songs he liked. And then he started to sing along to those songs… He has said in an audio interview that he found a better «artistic place» for him as a singer than a guitarist. Baol says: “I am NO guitarist at all, however, I do play guitar, but note there is a HUGE difference between the two things!” 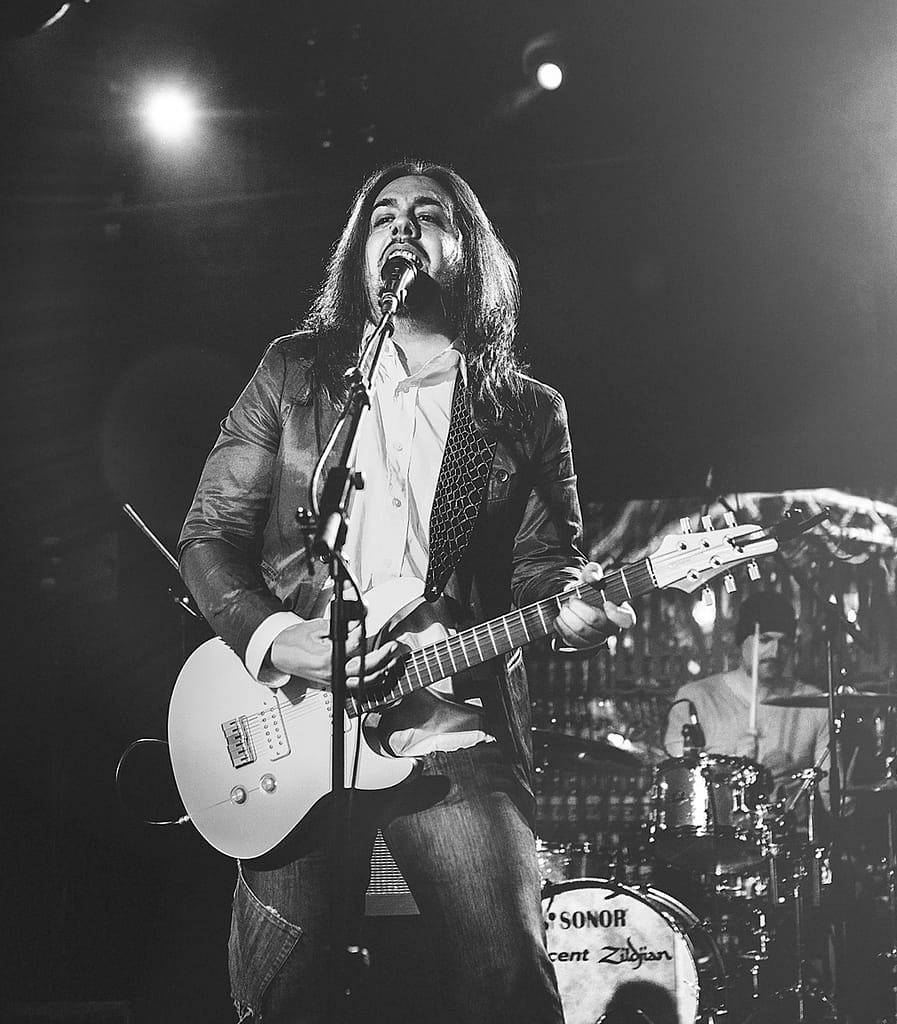 Despite the fact of having received a few vocal technique lessons, Bulsara calls himself an autodidact (self-taught) who has developed his personal “technique” through experience and intuition. This is the reason why he is not able to transmit it, therefore it is impossible for him to teach!

Throughout his career, he has been in different casts in theatre and musical theatre, like «We Will Rock You», «Forever King Of Pop», «Rent», or «Esos Locos Fantasmas» (Them Crazy Ghosts), and film productions, like «El Ojo Del Diablo» (The Eye Of The Devil). He musically dubs tv shows and films as well, for more than 10 years now. A truly versatile artist!

Baol is also the singer/songwriter in the band Strangers (Spain), with whom he has released the album «Brand New Start» (Maldito Records), in November 2019.

It is not an easy task to have Baol slotted into any predefined box when it comes to music. He describes himself as a “music fanatic”. MUSIC, with capital letters; as long as it is well written and performed. However, in the singing department, he mentions names like Freddie Mercury, George Michael, Bobby Kimball, Michael Jackson, John Farnham, Tina Turner, Tony Harnell and Masaki Yamada.

So naturally, with his cosmopolitan background, he is a “citizen of the world”, both as a person and an artist.

Baol Bardot Bulsara had his debut with TNT in Nov 22nd 2017 at the Oslo Spektrum. TNT was the opening act for the bestselling band Scorpions. The audience was very excited to finally know who the «mysterious singer» that had taken over the microphone was… There had been a lot of guessing, wishing and betting among the fans since the show’s date was made public. Everyone had an idea about who it might or could be, but no one could guess until Baol, in dark clothing, jumped onstage and started to sing to «Invisible Noise». 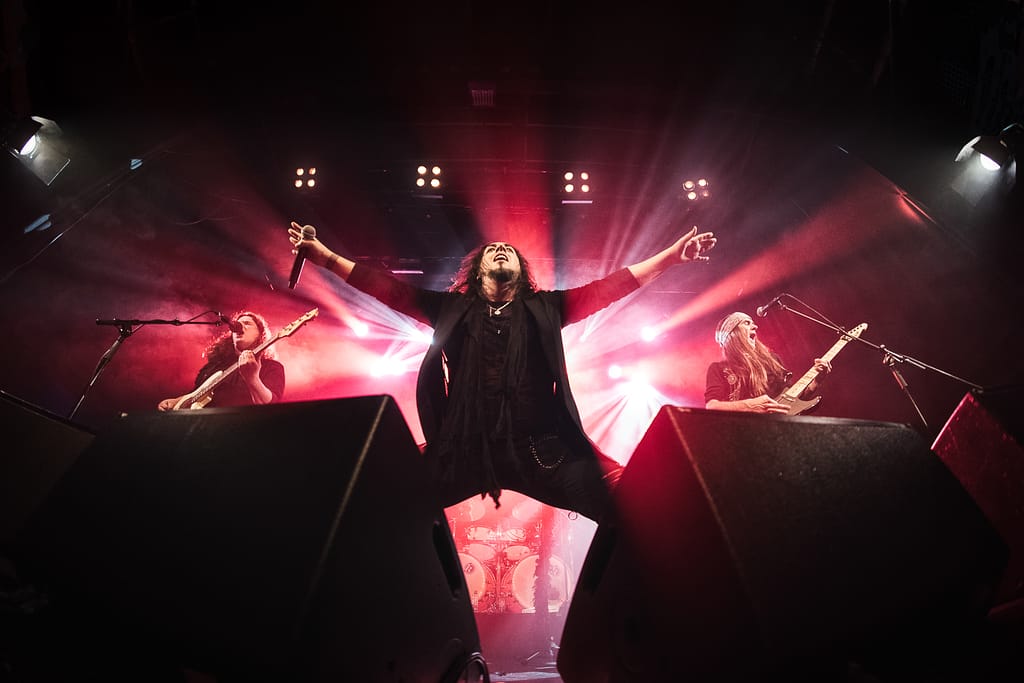 “What did he say his name was…? Bulsara…?” “Does he have anything to do with Freddie Mercury with that name…?”  “There is clearly something of a Harnell-quality to his voice, don`t you think..?” There were a lot of people in the audience rushed online afterwards to try to get any info possible!

Even though Baol had almost 20 years in the business, it is fair to think that it must have been quite an experience to present himself to thousands of people, in such a venue, and with the band he listens to since he was a kid!

The next day you could read “With more practice Bulsara will surpass Tony`s (Harnell) vocals in a fairly short time.” (Journalist Helle Stenkløv, Radio Rock). Baol, however, states there is no way that thing can ever happen. He just hopes to do his best to honour Harnell and the classics he loves since he was a teenager, with no intention of usurping anybody.

Bulsara has said many times that TNT has been among his favourites for many, many years. Even in his Facebook page you can find a picture of a mint ticket for a TNT concert in Madrid on May 8th, 2005. He missed that show, because he was late coming back from a concert in Zamora (a province in North-western Spain, bordering Portugal) the day before.

It will, without a shred of a doubt, be a huge surprise if Baol should be late for at TNT show… ever again…!